Historical Spotlight - Notorious Toronto bank robber, Edwin Alonzo Boyd, made his mark at a former bank in the Dufferin-Wingold area exactly 70 years ago 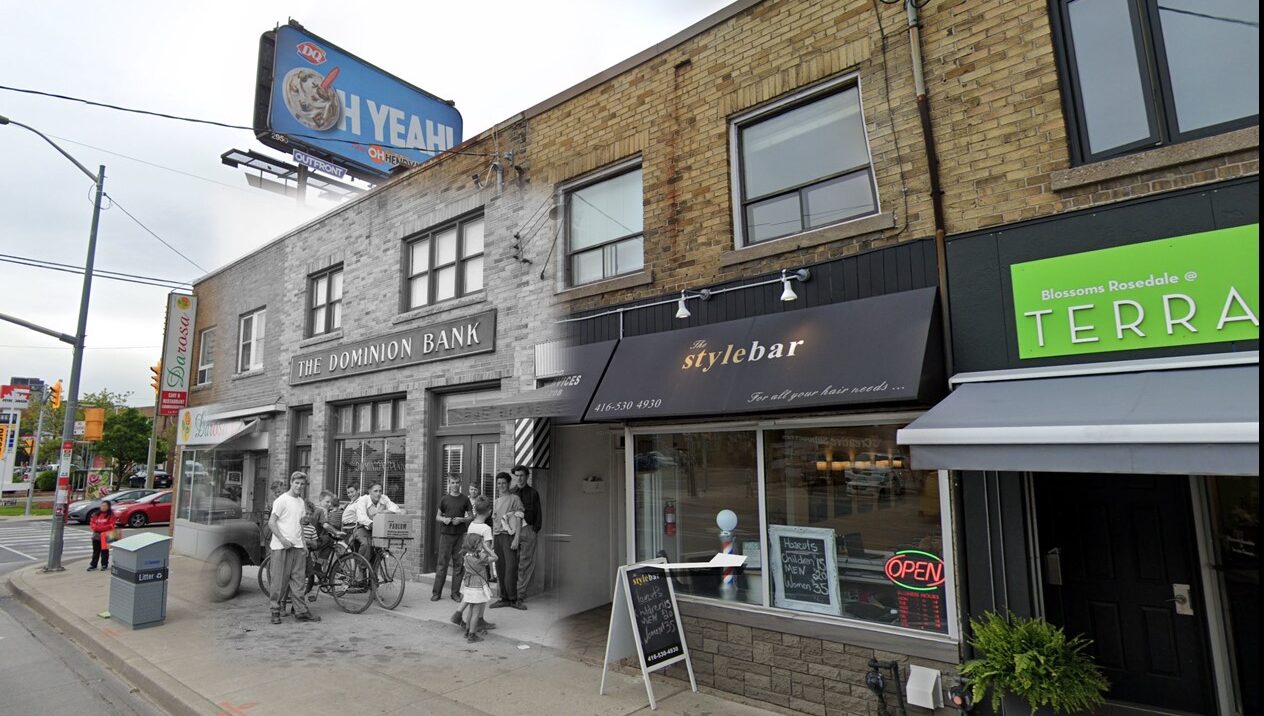 Past and Present of Dominion Bank at Dufferin Street and Glencairn Avenue, 1950 - 2020. 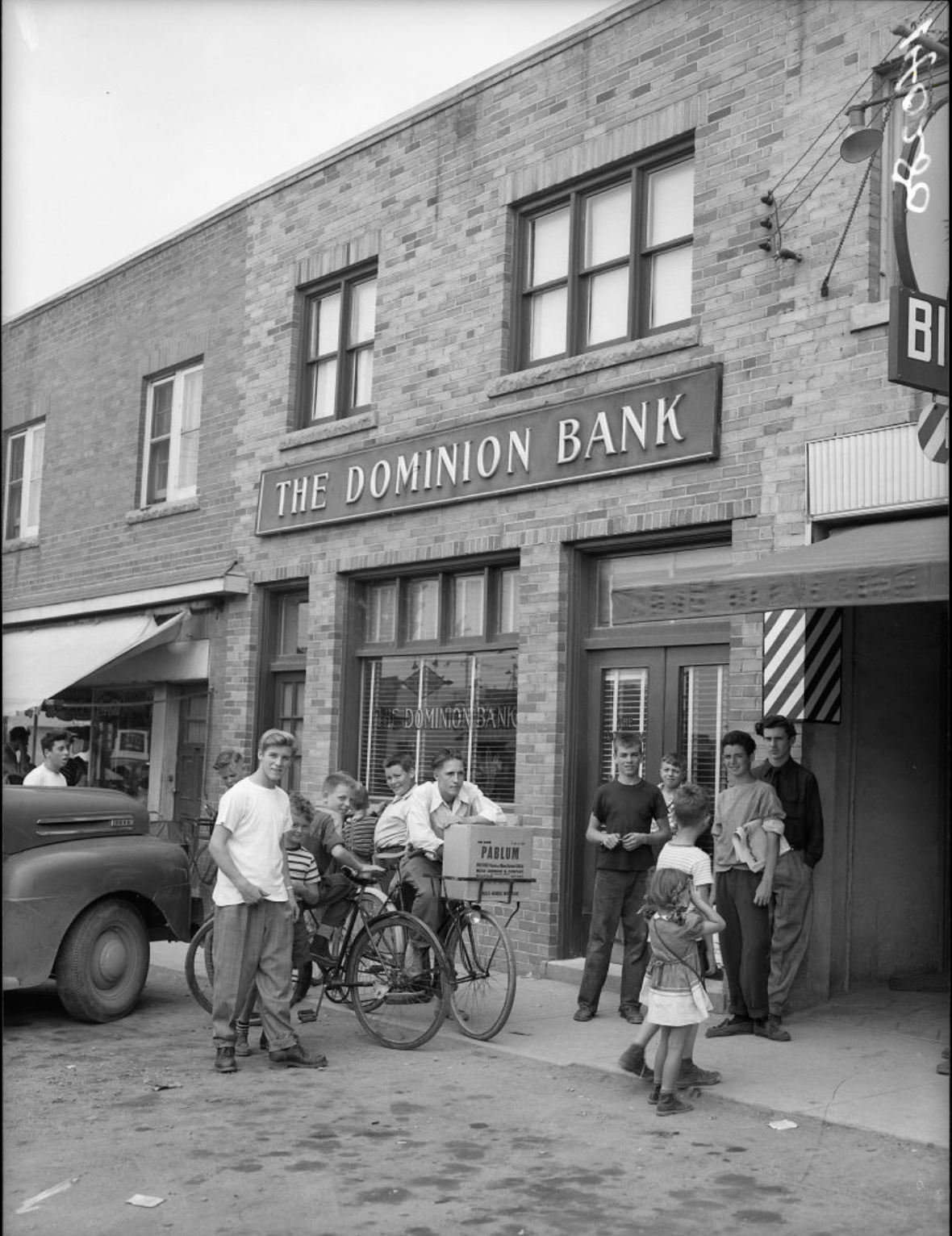 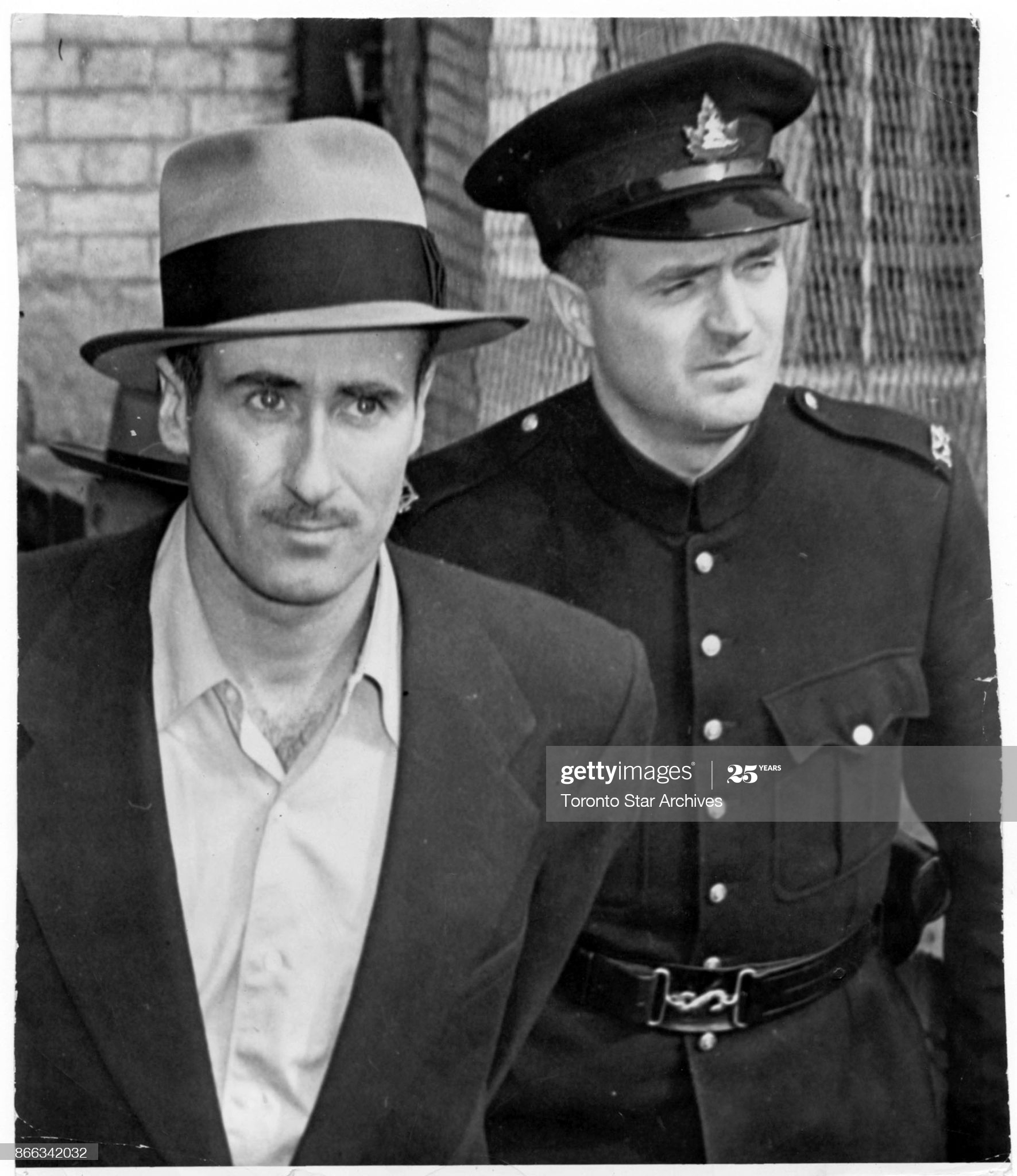 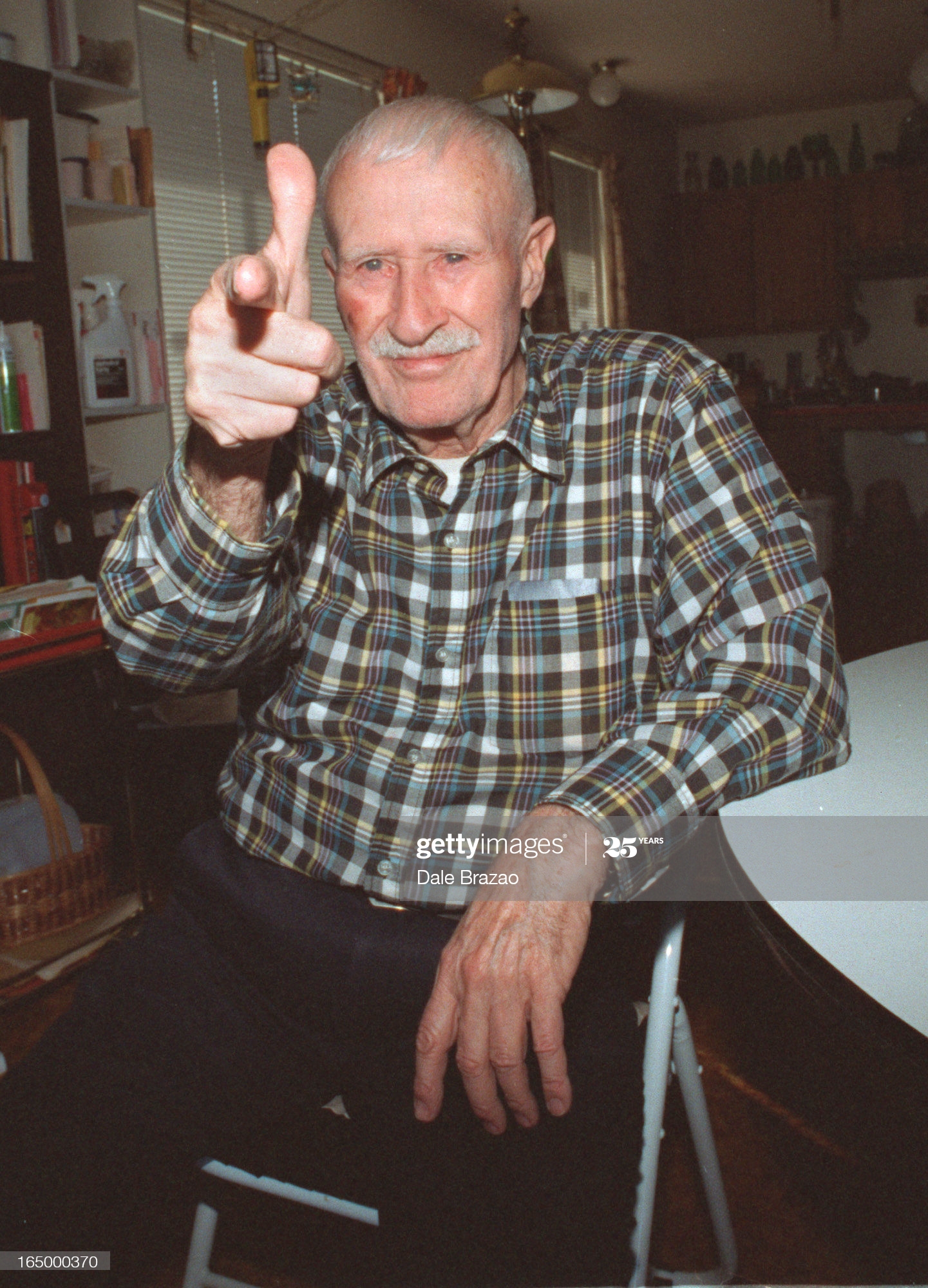 The name Edwin Alonzo Boyd may be unknown to many Canadians but he completed several of the largest and most daring bank robbers in Toronto history during the early 1940’s to the late 1950’s.

As a matter of fact, Boyd pulled off one of his earliest heists at the former Dominion Bank on Dufferin Street and Glencairn Avenue.

Boyd was described as devilishly handsome and irresistibly charming. He loved to make a spectacle of his robberies by jumping on top of counters and putting on garish makeup and a fine suit before setting out to complete a heist.

The Toronto Star, The Telegram and The Globe and Mail regularly reported on Boyd’s bank robberies. He enjoyed the media attention and Torontonians at the time loved to read headlines filled with his criminal antics.

Boyd was born on April 2, 1914 in Toronto, Ontario. Boyd didn’t enjoy attending school and instead learned how to swindle and hustle money. He joined the Royal Canadian Regiment in Second World War where he met his wife Doreen Mary Frances Thompson and had three children. After the war, Boyd struggled to find permanent employment and decided to rob banks for the cash.

In Brian Valle’s book, Edwin Alonzo Boyd: The Story of the Notorious Boyd Gang, Valle breaks down the robbery of the Dominion Bank on Dufferin Street and Glencairn Avenue.

On Monday July 3, 1950, Boyd stole a green Ford convertible and stored it in one of his many rented garages. He decided he was going to rob the Dominion bank and this time with a partner. The man’s identity was never revealed but according to a witness statement given to Toronto Police, he was about 25, which was 10 years younger than Boyd at the time and had a heavier-set build.

On Tuesday July, 4 1950, Boyd and his partner left the convertible they previously stole with the engine running on Glencairn Avenue near Dufferin Street around the corner from the Dominion Bank.

Boyd wore a blue suit with a straw hat and gloves and his usual face of makeup. His partner wore a peaked cap and a dark suit. Both men had neglected to shave their faces for days.

There were six employees in the bank and only one customer when the pair strode into the Dominion Bank at 2:30 p.m. with their guns drawn.

Boyd pointed his German Luger pistol that he pulled off a dead soldier in France during the Second World War at the chest of a bank teller.

“Don’t press any alarm,” he yelled out to the employees as he leapt up on top of the counter, waving his gun in the air. He then herded the tellers down a narrow stairway to the basement where he locked them inside.

The acting bank manager, Alfred Brown said the robbery happened very quickly. Boyd and his mystery partner emptied the cash drawers into a white bag and left the bank in less than two minutes.

The duo ran to the idling convertible outside and sped away from the scene. They dumped the car in a swamp near Saguenay Avenue, south of Lawrence Avenue. The pair then walked east to Avenue Road where Boyd’s truck was parked.

The hostages were locked in the basement for 15 minutes before being found and released. Boyd and his partner stole $1954 and the bank’s .38 calibre Smith & Wesson revolver.

Boyd wasn’t pleased with the take from the robbery, he thought having a partner meant they would steal more money but after the cut, he wasn’t left with much. The robbery, however, did run smoothly and quickly which he was happy about.

Between September 1949 and October 1951, Boyd completed at least six different bank heists, sometimes alone or with a partner.

Later, he pulled off robberies with Willie Jackson, Lennie Jackson and Steve Suchan, they were coined ‘The Boyd Gang’ by a reporter from the Toronto Star.

Boyd was arrested on March 15, 1952 while sleeping in bed next to his wife. He received 8 life sentences and he served 10 years in the Kingston penitentiary for bank robbery until he was released on parole in 1962.

He later went back to serve another four years for violating his parole and was released a final time in 1966.